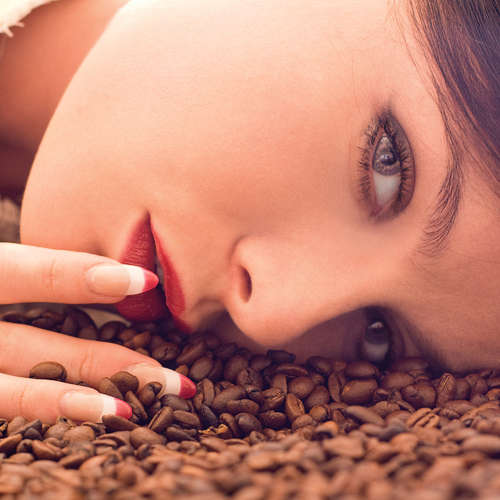 Is coffee good for you?

Coffee has been enjoyed as a drink by millions of people worldwide for over at least one thousand years. What are the health benefits of coffee?

Coffee has been linked to an increasing number of potential health benefits, including protection from Parkinson’s disease.

For some reason, coffee drinkers have a significantly reduced risk of developing type 2 diabetes.

Studies show that people who drink the most coffee have a 23-50% lower risk of getting type 2 diabetes with one study showing a reduction as high as 67%.

According to a massive review of 18 studies with a total of 457,922 individuals, each daily cup of coffee was associated with a 7% reduced risk of developing type 2 diabetes.

Sure, these protective effects are non-existent as soon as you start adding loads of sugar to your coffee, and snacking on some cookies or cake to go with it.

The relationship between coffee consumption and diabetes is an area of active investigation but no clear picture has emerged so far.

The liver is an amazing organ that carries out hundreds of important functions in the body.

Unfortunately several common diseases can lead to a condition called cirrhosis, in which the liver has been largely replaced by scar tissue.

Among the coffee benefits, it turns out that coffee may protect against cirrhosis. With those who drink 4 or more cups per day have an 80% lower risk. These findings apply to both alcoholic and non-alcoholic liver cirrhosis.

Some components of coffee, particularly those related to the aroma, are produced during roasting of the green coffee beans.

Coffee May Protect You From Dementia and Alzheimer’s Disease

It is generally accepted that caffeine is responsible for many of its physiological effects. Caffeine influences the central nervous system. Mainly it enhances alertness, concentration, and mental and physical performance.
Alzheimer’s disease is the most common neurodegenerative disease and the leading cause of dementia worldwide.

Coffee develops stimulating effects on the central nervous the system, the heart, and blood circulation, which are mainly caused by caffeine. (A cup of instant coffee contains about 60 mg caffeine)

Coffee beans are one of the richest dietary sources of chlorogenic acid for many consumers.

The amount of chlorogenic acid or caffeic acid available to act as an antioxidant in vivo will depend
on absorption from the gut.

Several other studies show that drinking coffee cause lower risk of getting Alzheimer’s disease.

There is no evidence, esearchers can only speculate right now.

For preventing Alzheimer’s the best bet, as per usual, is a consistently healthy diet and regular exercise.

Is coffee bad for you? Other coffee effects

There is no evidence that coffee increases the risk of heart disease.

Moderate coffee drinking does not increase cardiac arrhythmias. In some sensitive individuals, ingestion of coffee after a period of abstinence may cause a temporary rise in blood pressure. (There is no persistent hypertensive effect in the long term.)

There is no proof that coffee increases the risk of cancer of the female breast, ovary, pancreas, or kidney.

Coffee does not promote indigestion in the majority of people.

Although it is known to increase heartburn and this effect is not large enough to justify advising people with gastro-oesophageal reflux disease to abstain from drinking coffee.

There is no evidence that coffee increases the risk of developing peptic ulcer disease.

Modest consumption of coffee has no effects on pregnancy as well as on infants.

Is caffeine good for you?

In conclusion go foe a coffee break as black coffee benefits are good for your body and soul. 🙂