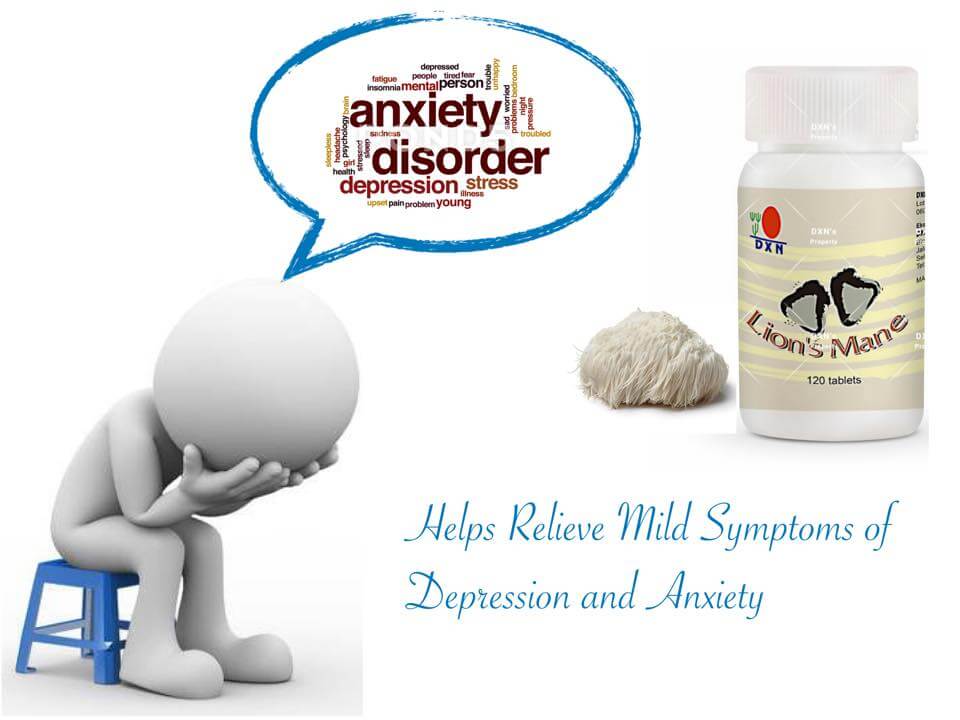 Researchers at the Salk Institute have found evidence that many compounds found in marijuana.

Doctors and researchers have been following evidence that suggests that toxic proteins called amyloid beta have a strong link to the development of Alzheimer’s.

These toxic proteins are causing the inflammation of the brain that is widely assumed to play a role in the disease’s devastating effects.

These amyloid beta are thought to contribute to the buildup of plaque on the brain, which is thought to be the underlying cause of Alzheimer’s.

But before you send your medical marijuana delivery guy to grandma’s house, it’s important to note that these tests were done in a petri dish, not in someone’s head.

Medical cannabis may cause other effects, such as impaired memory, could possibly negate the other benefits.

Marijuana has both short- and long-term effects on the brain.

Marijuana use is also linked to addiction to other substances, including nicotine.

It’s a promising discovery, but claims that pot can prevent this age-related brain disorder are premature.

As noted,  the use of cannabis as a medicine has not been rigorously scientifically tested. This research was conducted on neurons in a petri dish. It’s not clear if an actual brain would respond to cannabinoids in the same way. Scientists will need to perform more clinical trials on medical cannabis to find out.

Some benefits scientists suggest people are getting from Cannabidiol (CBD)

So it’s a promising discovery, and yet another excuse to smoke pot, but unfortunately we are nowhere close to curing this horrendous disease by passing joints around retirement homes.

For more details on the study, check it out at the Journal of Aging and Mechanisms of Disease.