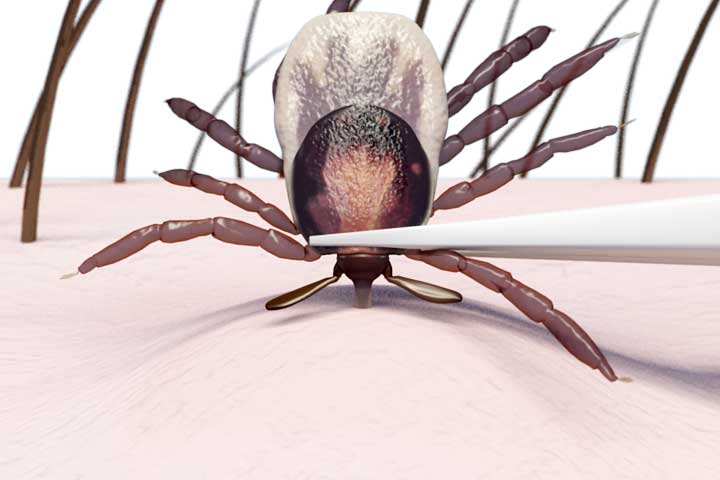 What type of diseases do ticks carry?

Throughout the World, there are a number of ticks that carry a number of serious diseases. In some cases ticks are known to carry more than one of these diseases, which can lead to multiple infections, or co-infection, that can complicate treatment and lead to greater health risks.

Also, risk of exposure to vector-borne disease has increased as more and more people and pets move into areas that were previously wild and perfect tick habitats. Other factors, including the growth of white-tailed deer and wild turkey populations, have resulted in expanded populations and geographic distribution of ticks. 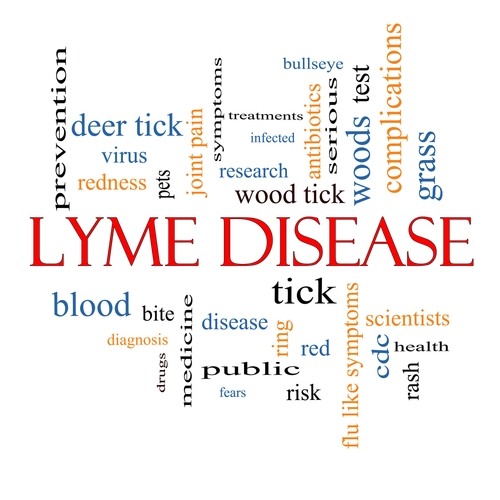 To avoid tick borne diseases, you must remove the tick perfectly, as severe allergic reactions tend to occur when the tick is disturbed, as this may cause the tick to inject more of its allergen-containing saliva.

According to CBS News, ticks in the Northeast and the Great Lakes are have been found to be carrying the Powassan virus. It’s a rare condition that produces symptoms similar to Lyme disease, but more severe, and there’s no cure. 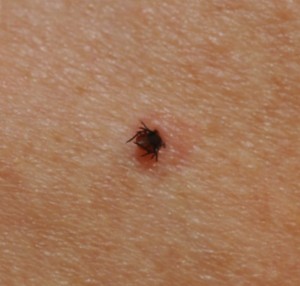 A nurse discovered a safe, easy way to remove ticks where they automatically withdraw themselves when you follow her simple instructions. Read this one as it could save you from some major problems.

The warm is here and the ticks are showing their heads.

Here are two good way to get them off you, your children, or your pets. Give it a try.

The steps to safely removing a tick start with a pointy tick removal tweezer. Most household tweezers have large, blunt tips in comparison to ticks. This only increases the chances of tearing the tick and spreading possible infections into the bite area.

How to remove a tick with a glob of liquid soap on a cotton ball?

“I had a pediatrician tell me what she believes is the best way to remove a tick. This is great because it works in those places where it’s sometimes difficult to get to with tweezers: between toes, in the middle of a head full of dark hair, etc.”

“Apply a glob of liquid soap to a cotton ball. Cover the tick with the soap-soaked cotton ball and swab it for a few seconds (15-20); the tick will come out on its own and be stuck to the cotton ball when you lift it away. This technique has worked every time I’ve used it (and that was frequently), and it’s much less traumatic for the patient and easier for me..”

“Also, if you just pull a tick off, their heads sometimes break off and are left under the skin so this is much safer. Be aware also that a tick with a white speck on its back is a Deer Tick, these can cause Tick Fever so check yourself and your family good if you see any of these!

Unless someone is allergic to soap, I can’t see that this would be damaging in any way. ”

Please pass on how to remove tick!  Everyone needs this helpful hint.

Removing ticks is simple with a glob of liquid soap

Don’t forget, that according to abc.net.au:

“You’re most likely to disturb a tick if you accidentally scratch or when trying to remove it – either by force or by using chemicals such as methylated spirits or kerosene.”